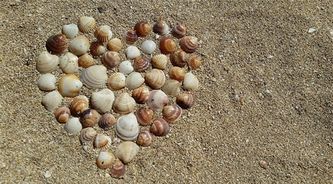 Just as I use expressive techniques in therapy, I often incorporate them in supervision as well!  If you are interested in learning more about supervision or consultation services, just call or email me and we can plan a meeting regarding getting you started on your path to licensure or credentialing- or both!  (Yes, you can work on both at the same time!)

I offer virtual play therapy supervision individually and in groups.  These groups  typically run for two hours once per month for approx 6 months.  Just email me for more information!

How and Why I Became a Play Therapist... 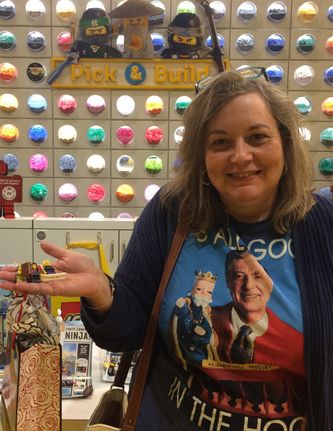 I put together some figures for my play therapy room at the huge Lego store at Mall of America.  I was attending the 2017 APT conference in Minneapolis, making time to play during my off time... and sporting my Mister Rogers shirt while doing so.

I've been asked a few times both how and why I became a play therapist.   If interested, here is my journey!

My final intership during graduate school was at Vanderbilt Child and Adolescent Psychiatric Hospital and Out-Patient Clinic in Nashville.  It cemented my desire to work with children and families, primarily using family therapy as that was the "social worker" role.

I began working with a community mental health center right after graduation.  A large part of my position when I first started was to provide counseling to physically and sexually abused children.  Right away I began working with very young children (one of my first clients was four years old) and I realised I would need additional training to do so, not just to learn more about treatment for trauma and abuse issues; but also how to work with children so young.  Thankfully, Drs. Byron and Carol Norton of Greeley, Colorado presented in Nashville in late 1990 on "Reaching Children through Play Therapy".  It was a life-changing moment in my professional life that I will never forget.  I had found what I needed to do my therapeutic work with children: Play Therapy.

They also introduced me to the Association for Play Therapy (APT), an  association I have now been part of for over 30 years.  I sought additional training in the field and studied for two summers at one of the premiere play therapy training centers in the world: The Center for Play Therapy at the University of North Texas under the direction of Dr. Garry Landreth- I refer to him as the play therapy version of Mister Rogers!  As a result of my intense training I became the first Registered Play Therapist-Supervisor in Tennessee in 1994.

I also helped co-found the Tennessee Association for Play Therapy (TNAPT) in 1993, and served first as chair and then president until Aug. 31, 2022.   Our mission has been to network and bring quality play therapy training to Tennessee, understanding that many clinicians cannot travel to distant locations for play therapy training.

I'm pictured with Dr. Garry Landreth! One of our legends!

Over the years I have been able to attend many national APT conferences all over the country and have been trained by most of the legends in our field- from Eliana Gil and Violet Oaklander to Kevin O'Conner and Charles Schaefer and more.  Through my work with TNAPT I have been able to bring in many of the "greats" to Tennessee as well.  I still continue to learn new things and often get to combine my love of learning more about play therapy with travel opportunities to different parts of the country, sometimes with my family which is always an extra bonus.

Why am I so passionate about play therapy?  It truly is the best way to "reach children", going back to those same first words when I was introduced to it back in 1990.  Play is the language of children and there is mounting research supporting play therapy as an evidence-based treatment modality.

"There's no person in the whole world like you, and I like you just the way you are!"  Fred Rogers 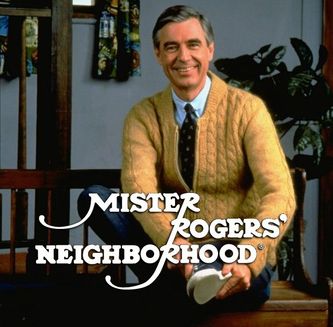 I also have to include that the worlds of imagination, make-believe and puppetry were forever opened to me as a child by watching such great shows as Mister Roger's Neighborhood and Sesame Street. I truly believed that Mister Rogers was speaking directly to me when he would say daily: "There's no person in the whole world just like you, and I like you just the way you are!" Now I get to speak those same words to children; sometimes as me, sometimes as a puppet character, but always with meaning. (And while I don't have the cardigan, I do sometimes have the sneakers!)  He valued childrens'  feelings and inspired creativity and imagination for so many.

Mister Rogers also brings hope for us all.  He tells us to "look for the helpers in times of tragedy".  Another one of his sayings that I love: "Anyone who helps a chid in his life is a hero to me!"  How could I not treasure this man and his influence!

In September 2022 I was excited to accept the invitation to join the Educators Neighborhood, which is a project of the Fred Rogers Institute. 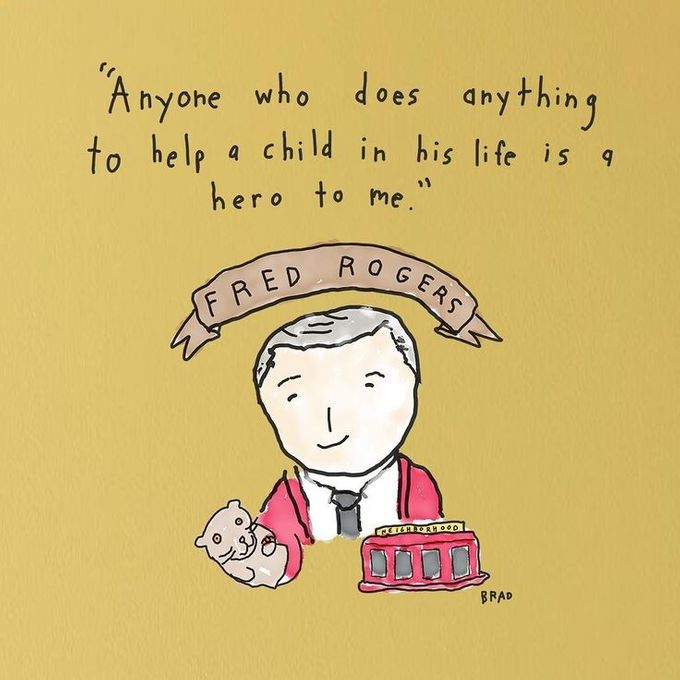